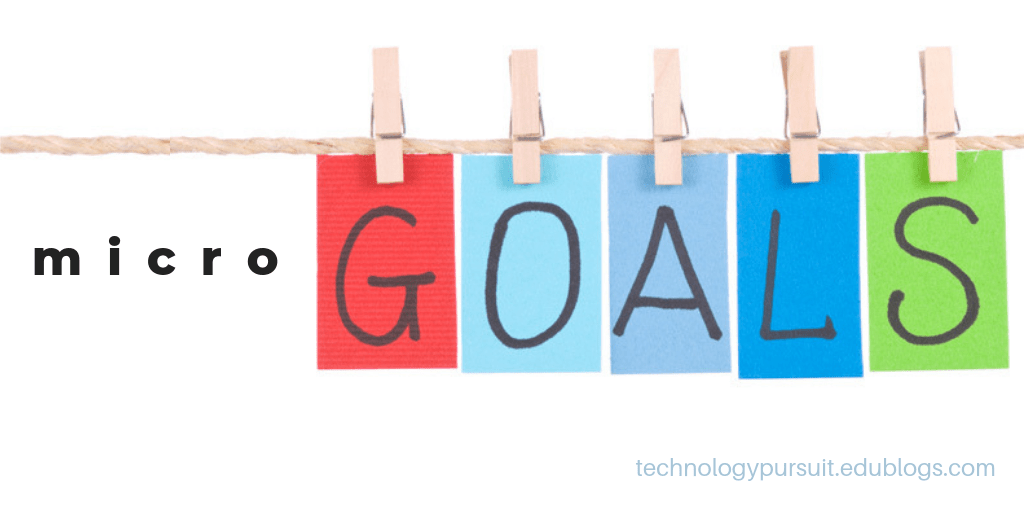 Yesterday I had the privilege of hearing my friend Michael Matera (@mrmatera) give the keynote address at the Westside Personalized Summit in Omaha. Like any great keynote (which his was), there is always one golden nugget that you grab. For me, it was microgoals. 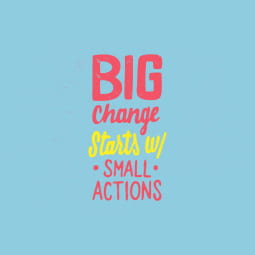 Goals can be scary, especially if they’re big. We tell our students and ourselves to break them down to smaller goals, but it can be hard to even tackle those smaller goals. We make excuses:

It’s too cold outside.

We don’t have all the materials.

Michael spoke about microgoals. Instead of a goal of 50 push-ups a day, or 20, or even 10, set a goal of ONE push-up.  Will one push-up per day turn you into sexy, fit athlete by the end of one year? No.  But as Michael said, once you’re on the floor to do that one, you’re now committed. Are you really going to stop at one? Likely no, at least not most of the time. You’re going to put in five. Or maybe ten. Other days, you might even put in more. 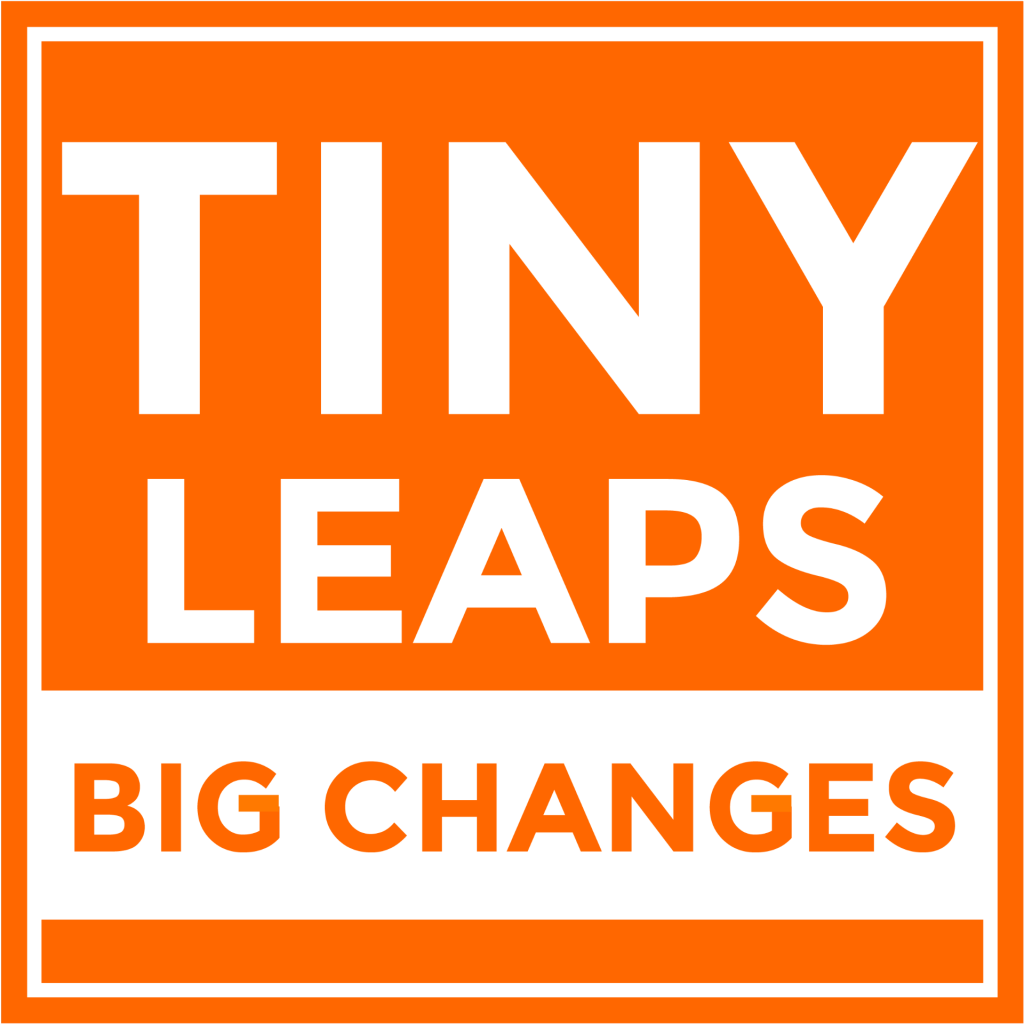 Let’s take this beyond exercise. Committing yourself to a writing routine is hard. Every professional writer will tell you that. Instead of setting a 500-word goal per day, try 100, or even 50. Then give yourself the freedom to quit. There may be days that you will, but there will also be days that you’re now committed, you’re in flow, and you keep going.

This works great with students. They hear me say the mantra “The first 100 words are the hardest” every time we start a major writing assignment. Other writing teachers may scoff that I set a mere 100 word goal on the first day of a student writing project, but I do it because it’s easily attainable. One hundred words is a paragraph. It’s five minutes of work. Yet once students (or any writer) have 100 words down, it’s easier to keep going, and also easier to return the next day and continue the work.

We can set microgoals for any task we dread.

The bathroom needs cleaned? Commit to cleaning just the sink.

Papers to grade? Commit to grading one.

Endless emails to reply to? Reply to one. Or maybe two.

Even if you decide to stop after that microgoal, you’re already further than you were when you started. Just that much will provide the momentum to tackle tomorrow’s microgoal.

What I really like about the microgoal concept is the feeling of less guilt. When I procrastinate on a goal–say cleaning the bathroom, which definitely could use a good scrub–I feel guilty at the end of the day when I don’t do anything in there. By setting a goal of cleaning the sink and then doing that tiny goal, I can feel good that I moved forward on that task. Granted, I didn’t get the whole bathroom clean, but getting one part done feels much better than doing nothing.

Right now, this second, what’s one microgoal that you can set? Walking around the block? Reading that book you’ve been putting off for the next five minutes? Picking up three things and putting them away? Now, go do that. At the end if you want to keep going, do it! If not, congrats–you’re still further than you were earlier.

Kahoot? Quizizz? Gimkit? What Should I Use?